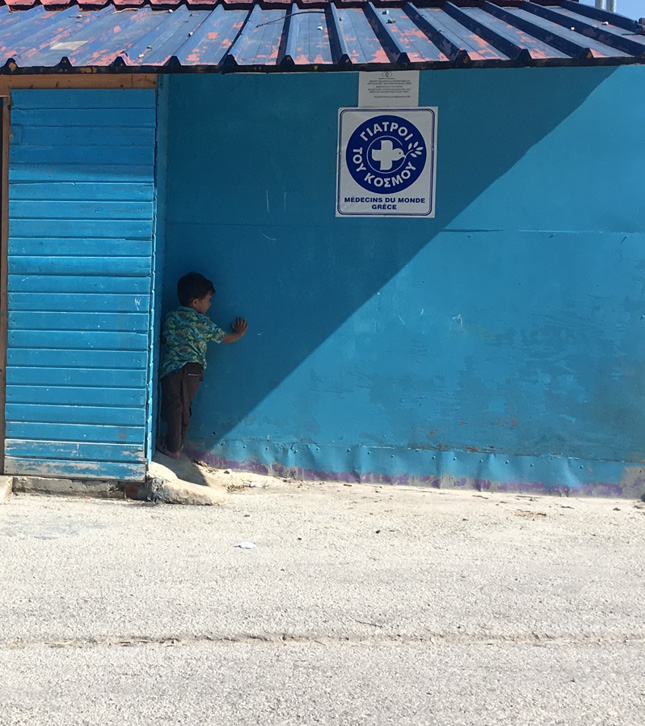 Greece is one of the main gateways to Europe, together with Italy and Spain in the Mediterranean region. Refugees and migrants reach Greece both through its land border with Turkey in the North and, mainly, through the Greek-Turkish sea frontier in the Aegean. During 2015, almost one million refugees and migrants arrived in Greece, in their majority viewing Greece as their first stop and as a transit country towards their final desti-nation to central and northern European states.