Following the steep rise of xenophobia and racist phenomena during the past years, Médecins du Monde and the Greek Council for Refugees joined their forces in the implementation of the project «ENOUGH!».

The aim of the project was to raise awareness and inform the public about: the pernicious repercussions of racism; the need to combat racist crimes; the need to end impunity for perpetrators of such crimes; and the protection of victims. It also aims at promoting all necessary actions that will support the adoption of an official National Strategy in the combating of this phenomenon.

The two organizations undertook important initiatives to fight against the impunity for perpetrators of racist crimes by providing legal support to victims of racist violence, as well as medical and psychosocial support. At the same time, they visited schools and discussed with students and teachers and created multimedia material in the context of their information and awareness strategy.

The project ENOUGH! – ΑΡΚΕΤΑ! was funded by the Open Society Foundations. 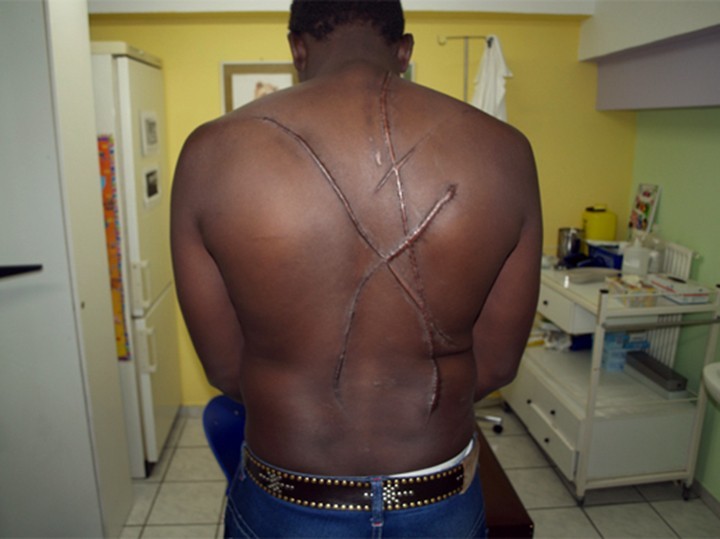