MdM for winning the European Citizen Prize 2022: Our work is being recognized, we continue even stronger

On the occasion of the nomination with the European Citizen’s Award for 2022 to the Doctors of the World for their response to the humanitarian crisis in Ukraine, Anastasios Yfantis, Operational Director of the MdM- Greece, attended the studio of the European Parliament in Greece.

“It is a pleasure to be awarded with this honorary award, it recognizes the work we have done specifically in the current period for the displaced people of Ukraine, both at the cross-border level at the external border of Ukraine with Romania, and in Greece as a country of destination but also within of Ukraine in 4 different regions”, emphasized Anastasios Yfantis, Operational Director of the MdM- Greece, adding that “The MdM is a voluntary organization that has been active in Greece for 33 consecutive years and tries to bridge the public health gap with primary health services for the most vulnerable social groups”.

“MdM is also an organization that is active in what we call humanitarian aid and international cooperation. The European Citizen Award has helped immensely in boosting the morale of our volunteers, in finding new strategic allies and supporters. In other words, apart from the symbolism, it also gives us a recognition of our work and makes us stronger to continue”, he added.

In addition, Mr. Yfantis stated that “so far in Ukraine we have completed 20 humanitarian aid missions, we remain with more than 20 active staff inside the country, while 60 volunteers in total have been sent on missions inside Ukraine, while in Greece more than 3,000 refugees have exceeded the total of 80,0000 that have come to the country”.

In terms of values, Mr. Yfantis underlined that “the common values throughout the European Union concern the defense of the lawful state, the defense of fundamental rights and of course the promotion of respect for diversity and respect for the principle of equality “.

“What we are trying to do is to have inclusive programs and our motto is also that of the WHO, that No one is left behind“, he added, noting that “for sure the award will have a positive impact for the organization since all our supporters, members and volunteers see that the effective work of the MdM is recognized”.

“In a difficult period for the European family, the possibility and opportunity is given to confirm that the EU is a family of protection of fundamental human rights, the lawful state and equality and to implement uniform policies and standards. As MdM we are aware that only in 2021, and according to the United Nations, more than 90 million people have moved, have been forced to move, so they are refugees seeking asylum in the countries of the Western world, in the developed democracies and I think it is an obligation of European citizens and institutions to have an appropriate reception system with dignity, with respect for human rights and the diversity of people and not to see more human lives lost in the seas of the Mediterranean”.

«As a civil society we will always be at the side of the State and the European institutions in order to formulate inclusive public policies,” he concluded.

It is noted that present at the discussion was Eleni Skouteli, president of the Board of Directors of ELEPAP, predecessor of the award in 2021, who, regarding the award of ELEPAP in 2021, among other things, stated: “It is a reward for ELEPAP’s 85 years of history, every day we have 800 benefiting children. This award confirmed our struggle and our therapeutic position within the map of Europe for our services. It is important to us and more for the children which enjoyed it even more. They considered that they now belong to the great embrace of the European Union to which we belong anyway”. 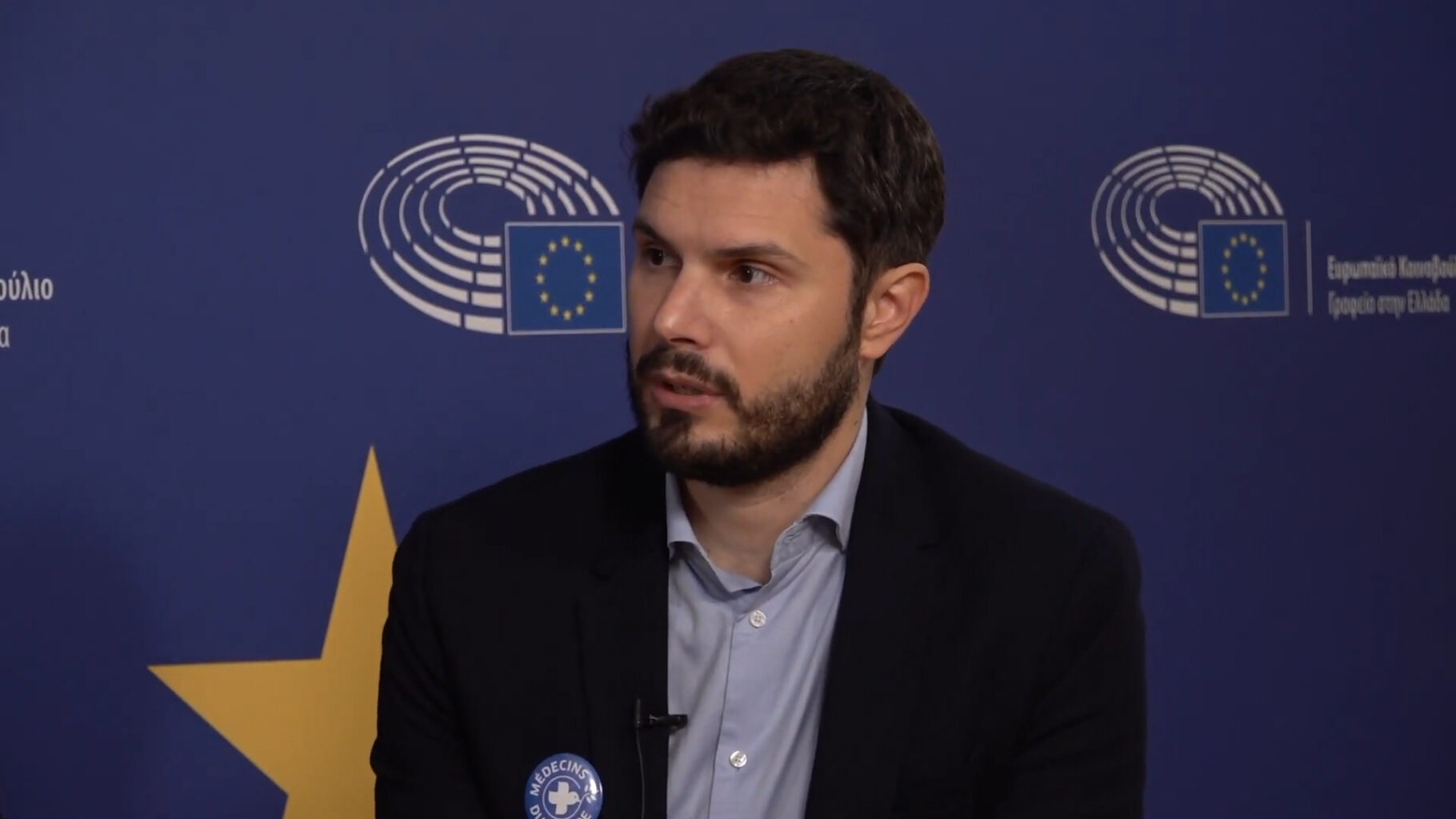