MdM-Greece has been present on the island of Lesvos since 2011, providing its support to the population of asylum seekers and new-comers, even before the immense flows of refugees that began in 2015 in Greece. During these years, next to the mainstream medical services, MdM-Greece were also immediately activated after the fires in Moria and Kara Tepe as well. 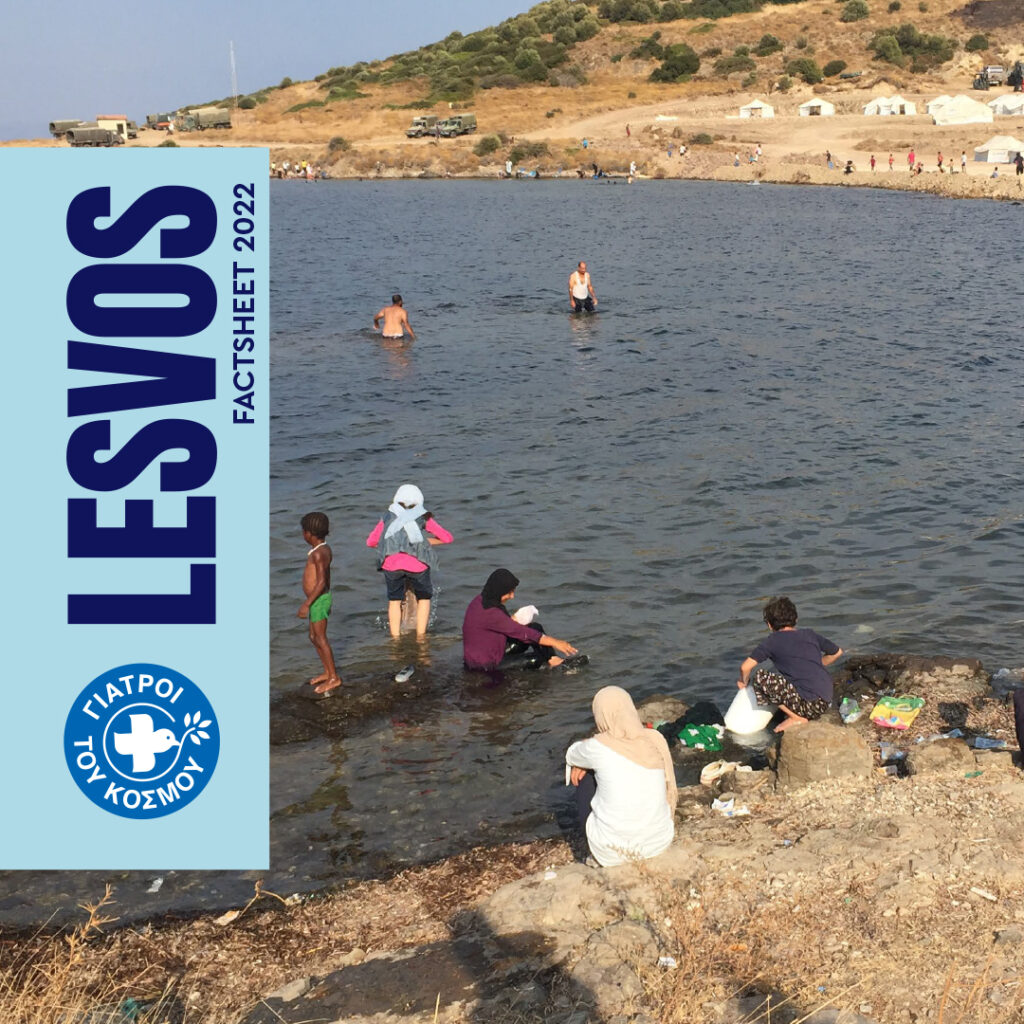