The Palestinian people are enduring a constant military occupation and a concerted effort to deprive them of their land, their rights, their access to health and their dignity. With more than 600 Palestinians injured by Israeli forces during a raid on the Al Aqsa mosque in the old city of occupied East Jerusalem, the situation is critical.

DOCTORS OF THE WORLD have been working tirelessly in Palestine – both in Gaza and the West Bank – for a number of years. The organization’s field teams provide essential primary care and psychosocial support in collaboration with Palestinian humanitarian organizations and local staff who have the ability to move and operate in the most difficult and excluded areas, where the needs are always urgent.

The situation in Palestine resembles a prolonged – and yet forgotten – urgent humanitarian crisis. The real problems remain unresolved at the expense of peace in the wider region and the health and well-being of all civilians who – as always – pay the heaviest price during the conflict.

Doctors of the World needs funds in order to support financially their medical work in Gaza and the West Bank, offering help to those affected by the traumatic effects of the conflict.

Offer your help by making a donation, indicating in the description of the deposit, the word «Palestine»

It was May 14, 1948, 73 years ago, when David Ben Gurion, the leader of the World Zionist Congress, proclaimed the founding of the state of Israel at the Tel Aviv Museum. For the Jews it was a return to the “Promised Land.” For the Arabs of Palestine it was the beginning of the end or Nakba, the “Day of Destruction”.

Hundreds of Israelis and thousands of Palestinians were killed during the First and Second Palestinian Intifadas – from 1987 to 1993 and from 2000 to 2005.

Just six days after Donald Trump’s recognition of Jerusalem as the capital of Israel, Hamas announced the start of the Third Intifada, as it had warned.

In the run-up to the end of Muslim Ramadan, tensions in the region are escalating once again between Israelis and Arabs. Hundreds of Palestinians have been injured in clashes with police in recent days. Israeli warplanes have begun bombing military targets in Gaza. Civilian casualties are considered possible, but the picture is unclear as Gaza has remained virtually excluded from the outside world for years due to a blockade imposed by Israel and backed by Egypt. Clashes escalate: Arab fighters fire hundreds of rockets at Tel Aviv as Israel continues airstrikes on Gaza. Violence has also broken out in cities with Arab populations across Israel: Israel’s Arab minority, or 21% of the population, is outraged by the evictions in Jerusalem and the violence in Gaza.

The UN special coordinator for the Middle East peace process, Thor Venesland, has warned that Israel and Palestine are heading to a “large-scale war”. 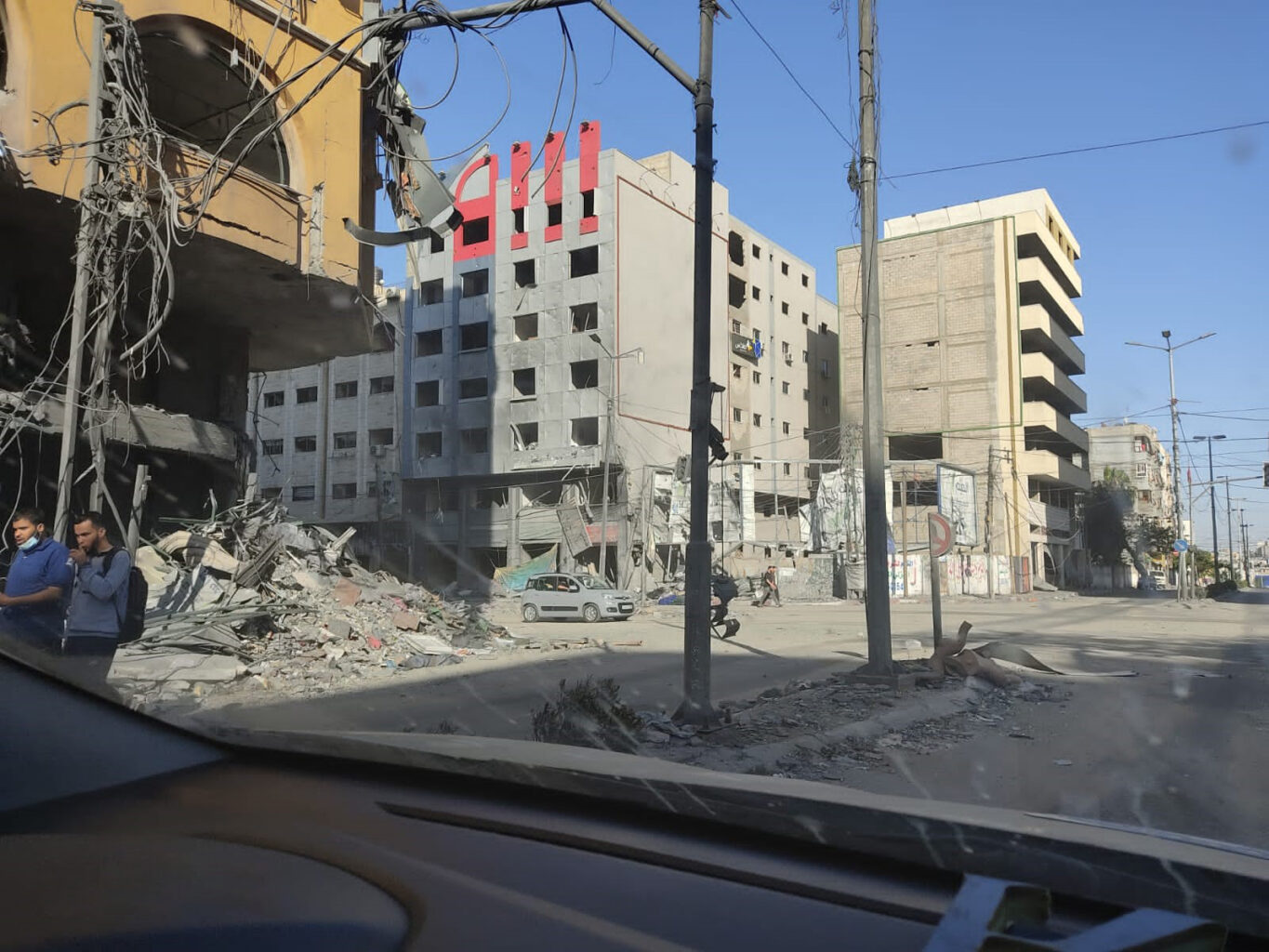