Doctors of the World-Greece (MDM-EL), since the very beggining of the implementation of the government’s emergency plan to restrict the freedom of movement of citizens and to suspend the operation of schools, businesses and services throughout the country, has been on the side of the most vulnerable groups of population, by continuing all of its activities while planed and implemented new actions and projects, always aiming to support, inform and provide assistance to the people and communities in need in the context of advocacy and protection of their Right to Health.

The MDM-EL emergency response for the prevention and treatment of Covid19 was determined by a challenging period of very strict public health measures including 2 general lockdowns, which resulted in a very unpleasant reality for the Greek economy and the majority of the social vulnerable groups, especially for the main beneficiaries of Doctors of the World, such as the homeless population, ROMA communitites, poor households and vulnerable asylum seekers and migrants. 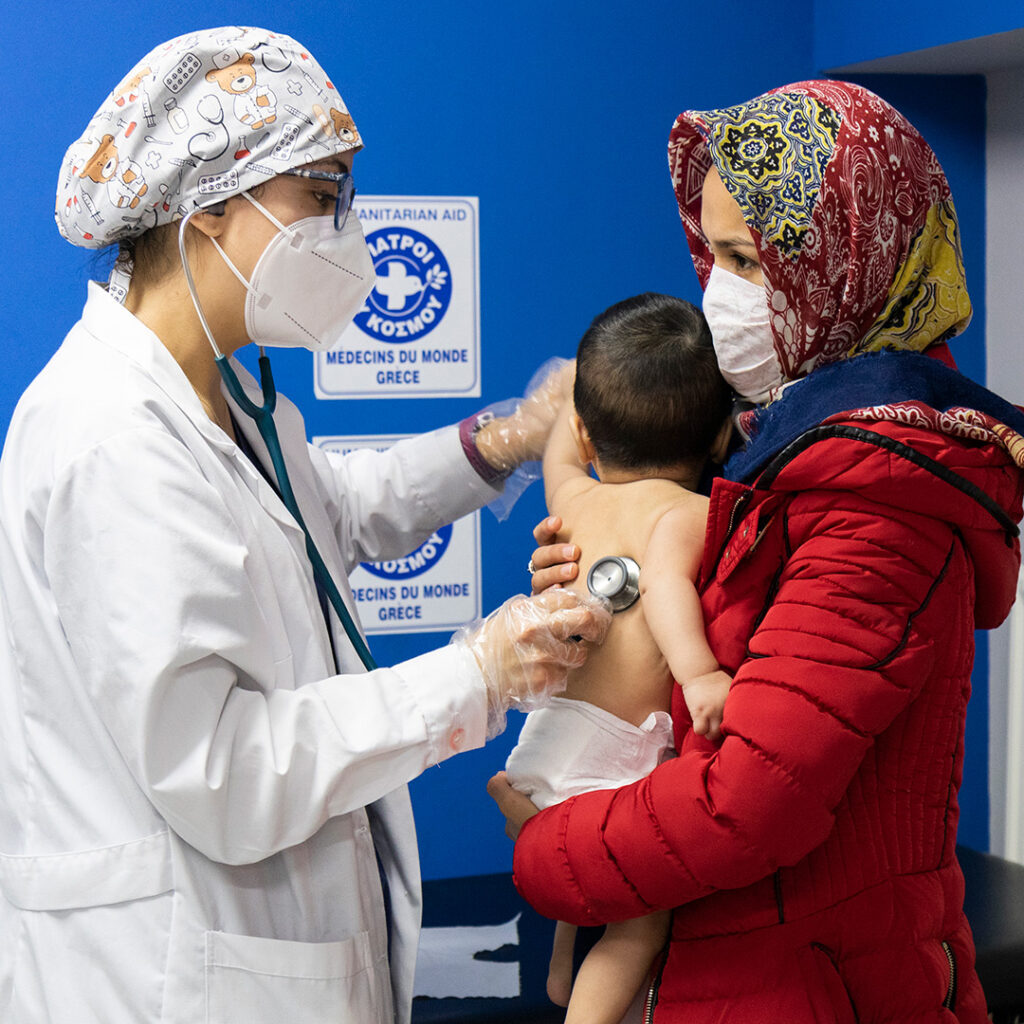