The new Draft Law on International Protection, which brings a number of changes to the Greek asylum and reception system, could have a negative impact on the quality of life of people already seeking international protection in Greece.

Right now, there are more than 75.000 asylum seekers in Greece, families with children in their majority, awaiting a decision to their Asylum application for more than 12 months and 34.000 third-country nationals under geographical constriction in the Northeastern islands of the Aegean Sea. The relevant legislation should thus include realistic provisions on housing, health care, psychosocial support for asylum seekers and the education of school-age children, respecting Human Rights.

Médecins du Monde – Greece (MdM-Greece) express their concern for the protection of the rights of asylum seekers, who are a de facto vulnerable group in terms of public health and social inclusion, due to restrictions already imposed by their administrative status and the existing reception and asylum conditions of the country.

Specifically, the provision of prolonged administrative detention in the draft bill is a worrying condition for the health status of asylum seekers. According to recent international experience and literature, the prolonged administrative detention and the limitation of the material provisions, significantly affect the detainees’ mental health and often lead them to manifestations of mental disorders, self-destructive and violent acts, with a higher prevalence of emotional and anxiety disorders. The cost of managing those incidents is significantly higher for the national health system than an integrated and coherent approach aiming to improve reception conditions and early primary health care with a focus on prevention and with the least administrative detention possible.

Since 2014, MdM–Greece have referred multiple times to the vulnerability that arises from the structural and institutional shortcomings of the reception and asylum systems in most countries of the European Union. In public health terms, the structural/institutional vulnerability is a dynamic situation that complements the social determinants of health. Asylum seekers are one of the few groups of population that face exclusion from health care as well as social protection, which heightens the risk to both their physical and mental health. These individuals should be subject to the regular screening procedure and enjoy, throughout the duration of the administrative examination, adequate and continuous health care as well as dignified reception conditions, not just sufficient as stated by the European Directive 2011/95/EU.

Furthermore, the regulations for the asylum applications and time limits that are provided in the new draft government bill may lead to a rapid increase of undocumented immigrants, who will remain trapped in our country. This fact, which is confirmed by the number and type of incidents MdM-Greece are treating on a daily basis, puts the social state at risk and is ultimately financially detrimental to the national health and welfare systems.

MdM-Greece, remaining faithful to the humanitarian imperative, stress that any process involving minors must incorporate the best interest of the child, in accordance with the European Law and the relevant agreements that our country has signed.

The creation of a list of “safe third countries” is a methodological simplification that will lead to injustices and risks. The granting of International Protection status must be examined in a personalized and thorough manner, taking into consideration the particular circumstances and profiles of the applicants.

We recognize that chronic distortions and delays in the Reception and Identification system over the last years have been a detrimental problem for both asylum seekers and refugees as well as the country of reception in terms of democratic functioning. Given that refugee and migrant flows concern not only Greece but other European countries as well, we promote the creation of a single, modern and fair European Asylum system and the revision of the Dublin Regulation, which has been surpassed by the recent developments.

P.S. We would like to note that MdM-Greece participated in the consultation of the Public Administration, Public Order and Justice Committee of the Hellenic Parliament last week. The submission of a written memo to the said Commitee will follow. 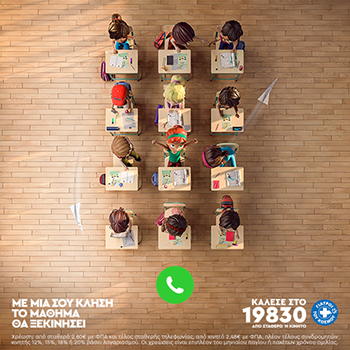 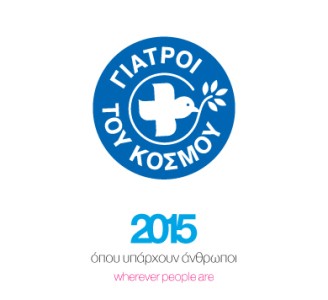